Yes, sorry they can often be a bit slow and I am glad that you understand. The whippings never seem to work! Thank you very much for your review. We hope to see you again. 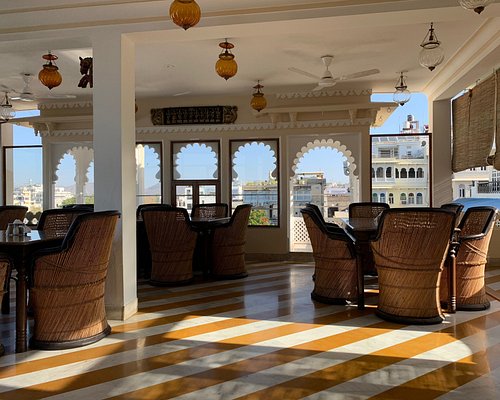 Yes, we accept that when this guest arrived their room was not immediately available as there had been a plumbing issue that we needed to deal with. On their arrival they were informed of the situation and told this was almost rectified. We offered them a complimentary drink on the roof top and said that they would be informed as soon as the room was ready. Shortly after they insisted that because this room was not ready for their arrival they expected to not be charged for their first night. This suggestion was declined and they left.

Thank you very much for your review.